at long last and a HAPPY SUPRISE!! 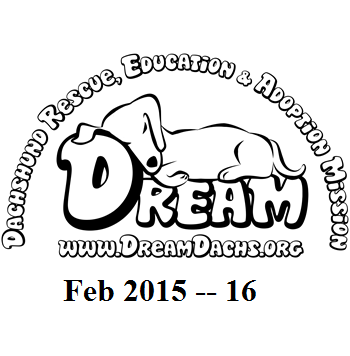 
Its been a week and Arielle has done really well. It's like she rules the house. She is a fantastic, loving dog. Just like any little dog, spoiled rotten. We love her very very much. Thank you DREAM for a fantastic loving mini Dachshund!


I just wanted to let you know that Bobby is doing really well. I brought him to work with me today because I knew it was going to be a slow day. He's doing so great! He's really coming out of his shell. He loves meeting all the new people. There's also an office cat and he does great with her! He must have been around cats at some point as he acts like she's just one of the dogs. She actually would probably really like a friend to play with. None of our other dogs will play with her, but I bet Bobby will in the not too distant future :o) At home he's doing really well too. Like you said, he likes to lay around and snuggle, and with the cold weather, we've been doing a lot of that! Sam and Bobby get along really well. They were laying together today and Bobby had his head on Sam's back. No issues with the two of them whatsoever, though I didn't think there would be!
**********

Cupcake was rescued from Brazoria County after she was hit by a car! Both back legs are badly broken and she is unable to walk! Anything you can donate to help save her would be amazing!!!


UPDATE on Cupcake! The surgeon says the break above her knee can be fixed with screws. BUT the broken ankle is severe. He said if it was on a human,  the ankle would be pointing sideways. He said she will always be weak on that side. She is having surgery TODAY (12/22/14) at Bay Area Veterinary Specalists in Houston!!!  She will go to a local temp foster for 8 weeks of surgical recovery and then she will go to live in Corpus Christi with her fosters. It breaks our hearts knowing she dragged herself around looking for food until she was taken to the shelter. She is a trooper!   As severely hurt as she is,  not a whimper out of her. We still need donations to cover her surgery. It is both back legs and the cost is high. Please no amount is too small. If you can't donate please pray for this sweet baby girl and SHARE her fundraiser!! As soon as she is out of surgery we will post another update!!

Cupcake got a new cast this week!  She is now sporting a holiday red cast! 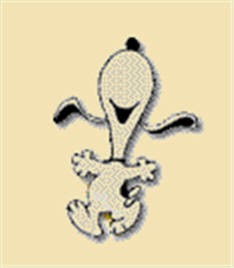 Mona here.......
As most everybody knows Mommy's first dachshund was
Angel Samantha,who was not a rescue. I was the first girl
dog she adopted and I came from DROH. Prissy was
adopted from ATDR and now Sammie Jean from DREAM.
Then there were my 4 brothers from DROH and then
dearest Angel Weenie from ATDR.
DROH will always have Mommy's heart because they are
the ones that started her on her journey as an adopter,
a foster and a better person.
Mommy and I were trilled to hear that DROH has agreed
to allow us to spotlight their monthly adoptions.
So here's goes.......... 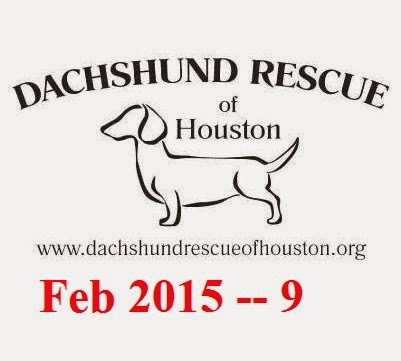 Congrats to them all. They're all so cute!

I always love hearing about all these adoptions!